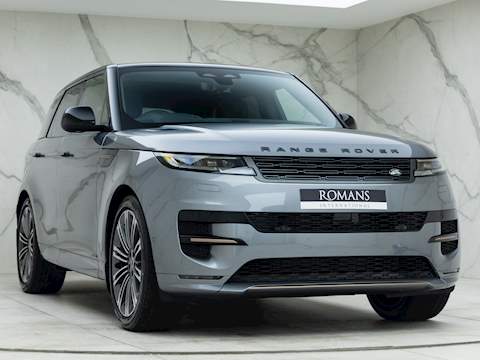 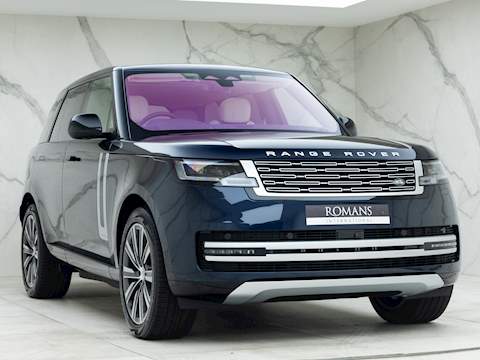 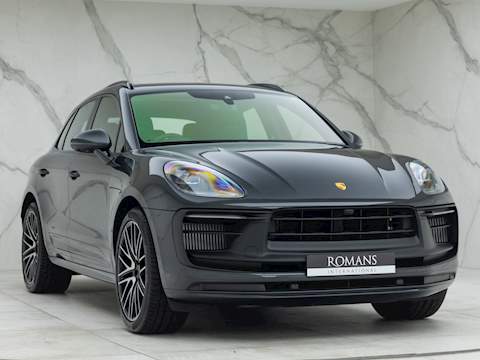 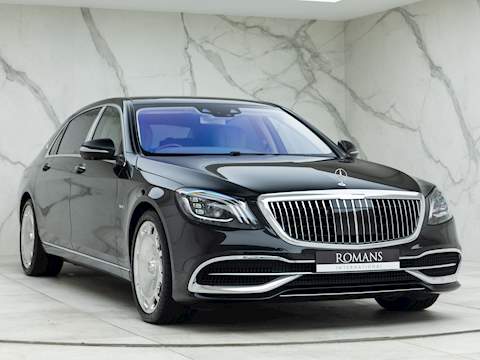 On Thursday the 19th of October, Romans International held an exclusive charity event at the showroom in partnership with Armin Strom, one of the world’s leading innovative skeletal design watch companies. We were also supported by Max Chilton, G Collins & Sons and NFU Mutual. The evening was held in aid of a wonderful charity, Dreamflight. The charity has a personal connection to the Jaconelli family through Natasha Baker MBE, a multi gold medal winning Paralympic Dressage rider who also made an appearance at the event. 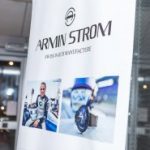 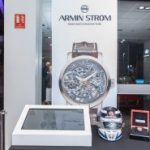 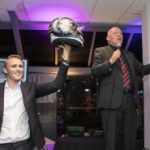 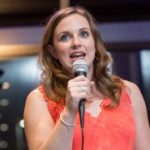 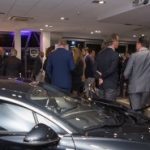 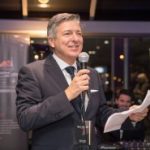 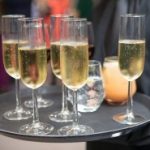 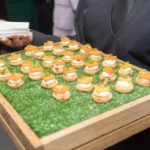 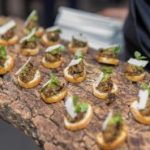 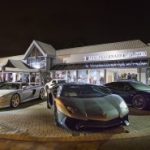 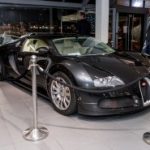 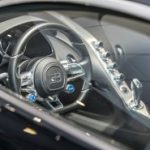 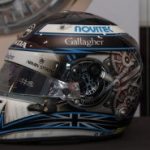 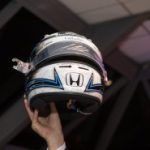 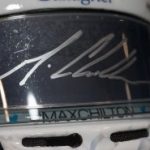 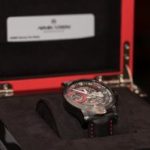 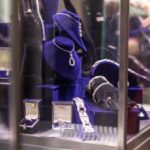 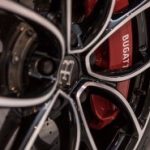 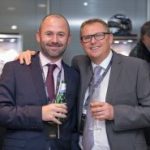 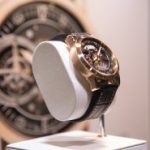 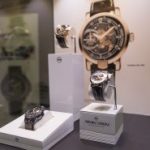 Dreamflight is a registered UK charity that changes young lives through taking children with serious illness or disability on the holiday of a lifetime to Orlando, Florida. Once a year, 192 deserving children from all over the UK, accompanied by a team of medical carers, board a chartered Boeing 747 and head to Florida to spend 10 magical days of fun and excitement. Dreamflight is not just a holiday, it does something that medicine can’t. The children leave their families behind giving them an opportunity to discover independence, confidence and a whole new outlook on life. Often for the first time, these children realise that they are not alone and they are not the odd one out. They see children around them who have also suffered, they gain perspective and experience things they never thought possible.

Dreamflight children have gone on to amazing achievements. In 2008, eight of the returning Paralympians from Beijing, many of them medal-winning, had been Dreamflight children citing the trip as a turning point for them who have also suffered, they gain perspective and experience things they never thought possible.

Dreamflight children have gone on to amazing achievements. In 2008, eight of the returning Paralympians from Beijing, many of them medal-winning, had been Dreamflight children citing the trip as a turning point for them. One of these incredible people was Natasha Baker who made an emotional speech at our event. More details on this later.

Born in 1938, founder of Armin Strom set out to become a trained watch maker and by the end of 1981 he had created his first gold encrusted watch which performed the basis for his watch company. Since 2009, the company has been creating their own in-house calibers, with their small team of 20 employees, producing some of the most luxurious watches on the market. The watch company is widely known for its limited-edition collections as well as being at the forefront of innovative skeletal designed watches. They only make 500 pieces a year.

One of the main supporters at our showroom event was former Formula 1 ace and current American Indy car series driver Max Chilton. Max has a very special relationship with Armin Strom who have worked with him from the beginning of his F1 career until now. Armin Strom sponsored the Marussia F1 team when Max was the reserve driver in 2012 and when he became the main driver in 2013 and 2014. Following Max’s F1 departure to the American Indy Car Series, Armin Strom continued to sponsor him personally and hence Max has a strong association with this fantastic brand. Max’s admiration for the brand is palpable as he has dedicated his race helmet design to this watch company. A race helmet is something very important to a driver as it showcases their personality and identity to millions of racing fans. Max loves cars and engineering so he adores Armin Strom watches because you see how the watch really works. It’s a great brand and although they are only producing Mens watches at the moment, they are looking to diverge in to the female market.

At the event, Max auctioned one of these special race helmets which he wore at the St Louis race; an oval racetrack in America. Max said, ‘it was always the aim to auction it for charity’. Painted by Jason Fowler from JLF Designs, his helmet is painted to replicate the Max Chilton watch; so both sides have the watch face as well as the top of the helmet.

How the event went.

We are delighted to say the event was a great success. We emptied the showroom and only displayed two special cars, the Bugatti Chiron and Bugatti Veyron. Outside there was a selection of very exclusive cars on display from the McLaren P1 to the Aventador SV and Carrera GT. Upon arrival guests were greeted by members of our team who valet parked their cars. “At home” catering provided the food which was outstanding along with their highly professional staff and incredible service.

Champagne and canapes went down a treat and were donated by NFU Mutual a UK registered mutual insurance company who specialize in HNWI. We are truly grateful for their support and without them the event wouldn’t have been the success it was.

It was great to mingle with our customers but one of the highlights of the evening was the speech by Natasha Baker who has been associated with the Dreamflight charity from the beginning. Natasha gave a fantastic talk that made everyone feel very emotional and realise what this fantastic charity has done not only to help change her life, but what it continues to do to change even more lives. It was truly an honour to have Natasha speak at our showroom where she also showcased her Olympic Gold medals won at previous Paralympic games.

Max Chilton’s race helmet was one of the first prizes that was auctioned off for the Dreamflight charity during the evening. We are proud to announce that G Collins and Sons from Tonbridge Wells bought the helmet.

The other item donated was an 18 carat white gold diamond set pendant designed by Josh Collins of G Collins & Sons. It retailed for £2,500 and raised £3,700 in the auction.

We are thrilled that the evening was such a huge success. We are thankful to all our guests who came and hope they had a great time. In the meantime, please check out Dreamflight, a fantastic charity and please support them if you can. We would also like to thank Max Chilton, Armin Strom, NFU Mutual and G Collins & Sons for their incredible support.