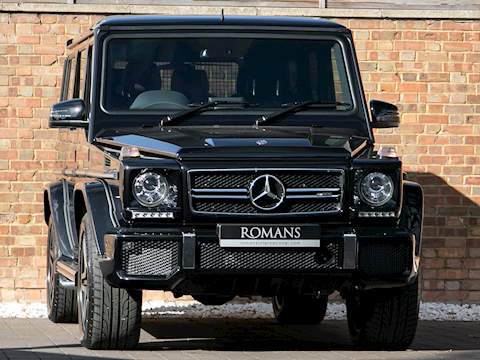 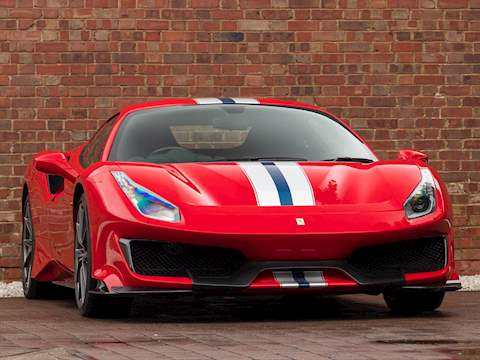 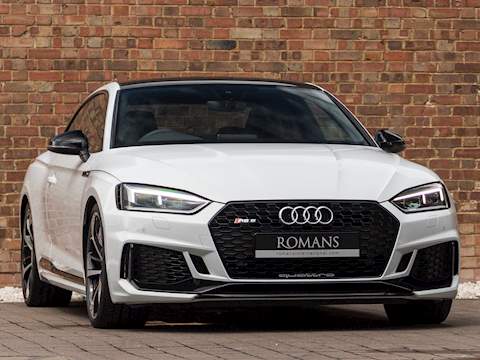 Porsche have announced that the Carrera 4 and 4S will be the next models in line for the 991 Series as Porsche inevitably expand the new range further. Romans take a look at how the Porsche 991 has been perceived so far and what else is in store for the future of this latest 911.

It is no secret in the industry that the 991 Series hasn’t exactly burst onto the market with record sales but as the 991 expands into all it’s variants the feeling is the 991 will eventually take a firm foot-hold on it’s competitors and people will start buying into the model range with more conviction. One of the problems is the 997 is still universally loved and being able to buy a nearly new 997 Turbo for the same price as a brand new Carrera S is proving a stumbling block for some.

There is no doubt the 991 is a fantastic car, there has been some 911 die-hards who criticise the car as moving away from some of the traditional driving values the 911 used to stand for but the technology and design has improved the car making it more comfortable and smoother to drive and the performance figures speak for themselves.

As the 991 models are beginning to appear on the used market more regularly now with a decent saving on list Porsche have decided now is the right time to announce the arrival of the 4WD Carrera Coupes and Cabriolets with the standard Carrera 4 and the more sporty Carrera 4S before offically being revealed at the Paris Motor Show in October. Whether price is the main factor or not in the limited success of the first 991 models remains to be seen as Porsche haven’t exactly been shy in pricing the Carrera 4S Cabriolet at £96,619 before any extras. The Carrera 4 coupe starts at £77,924 for comparison.

As with previous 4S models the 991 features a wider body allowing wider wheels and tyres than the C2S. Porsche have managed to reduce weight over the 997 Series meaning fuel consumption has improved as has the speed. The 3.8L engine now provides 395bhp with a top speed of 186mph and a 0-62 in 4.1s so the performance figures are very impressive indeed. Adaptive Cruise Control has now become an option in these and both PDK and manual will be available for transmission preference.

We look forward in anticipation to see how the new models perform in the market and looking further ahead we can expect the 991 GT3 after this with the 991 Turbo probably still a year or two away. Keep your eye on our website for any used Porsche models that become available or sign up to our new ‘Stock Updates’ on our homepage to be emailed first when we get new models in. Romans are one of the leading independent Porsche dealers in the UK.

CLICK HERE TO SEE OUR CURRENT SELECTION OF PORSCHE FOR SALE