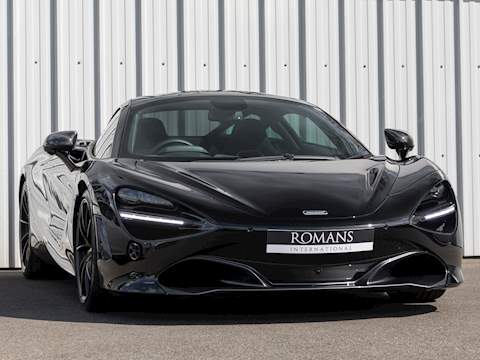 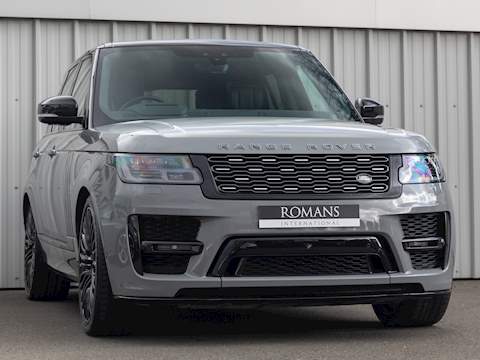 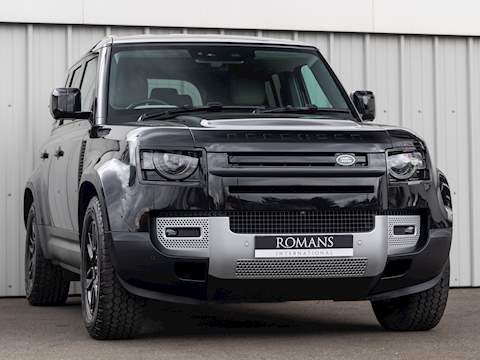 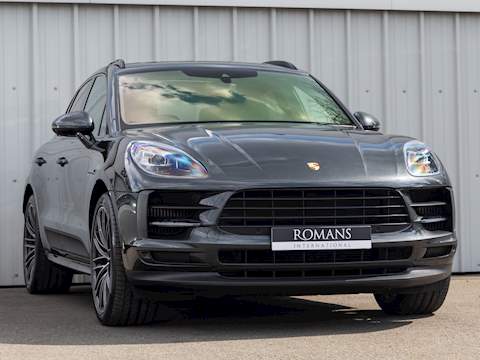 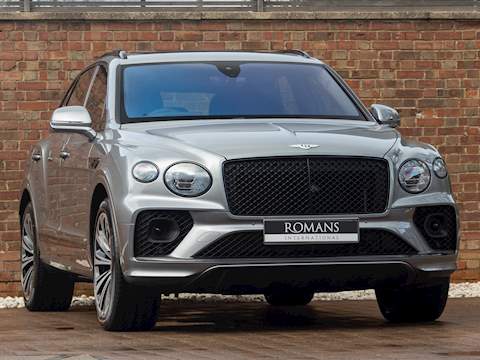 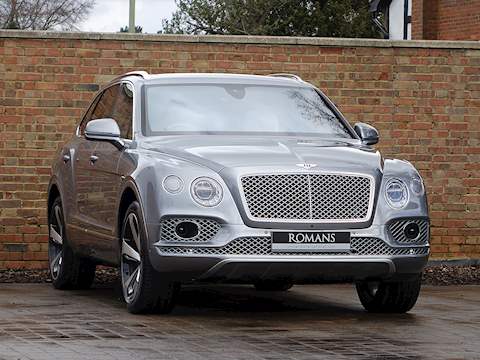 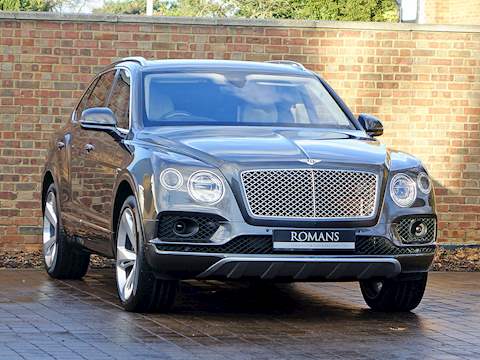 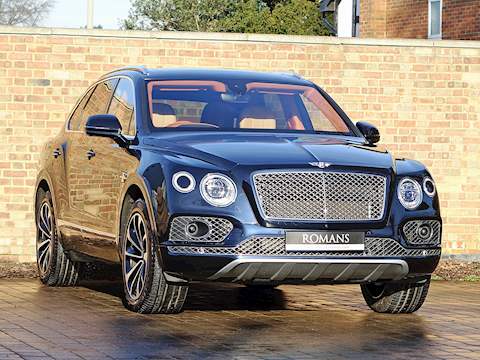 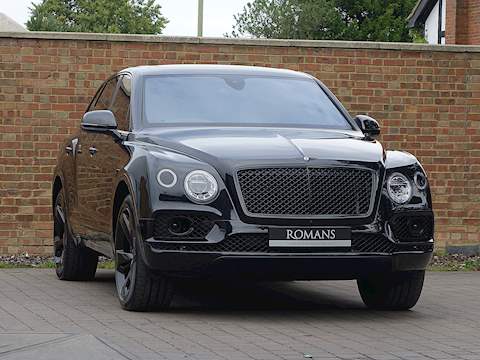 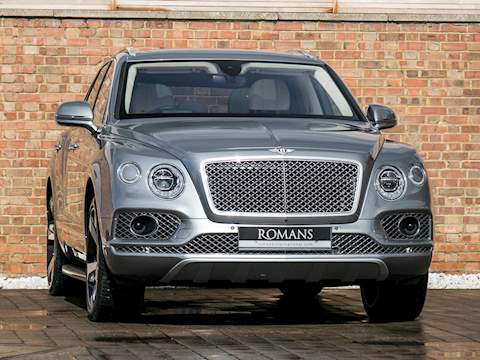 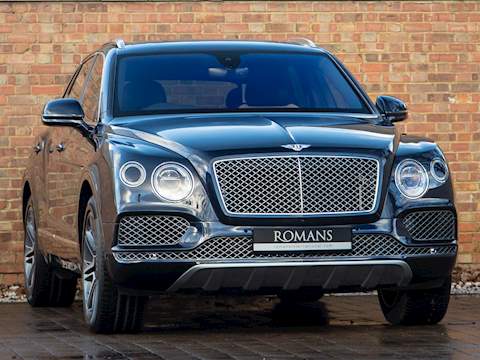 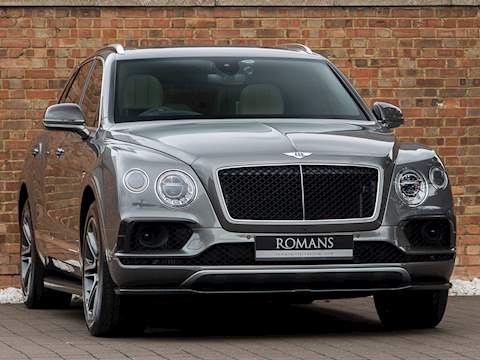 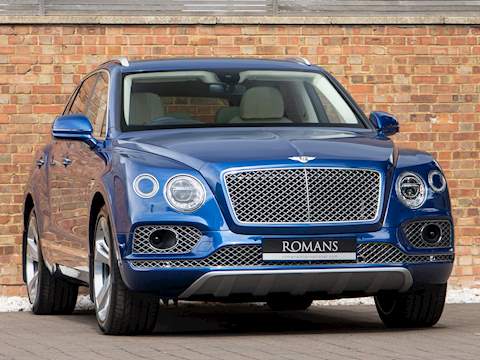 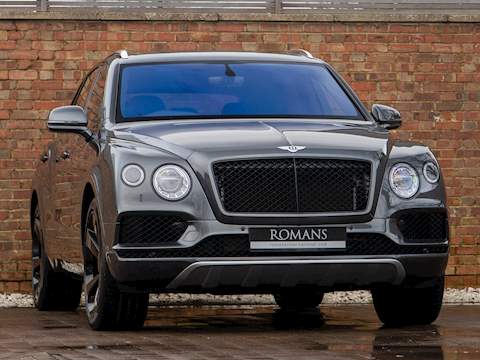 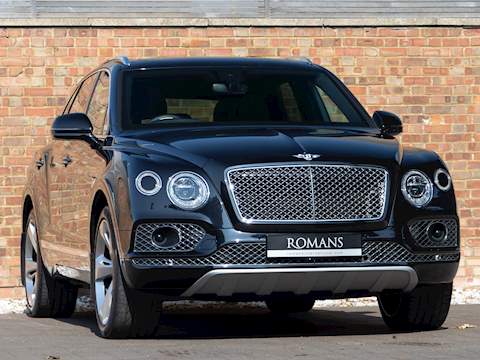 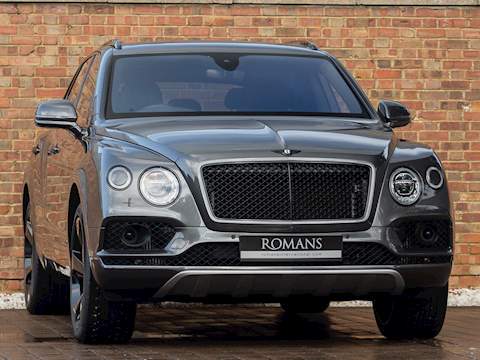 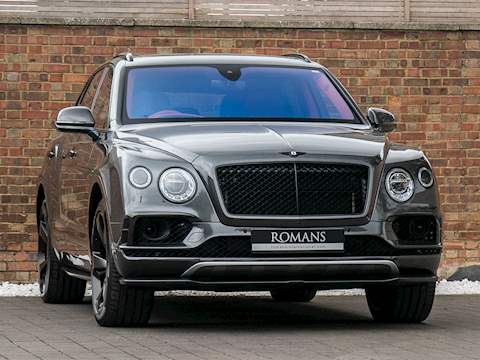 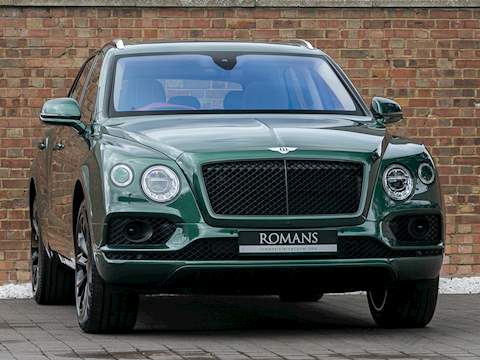 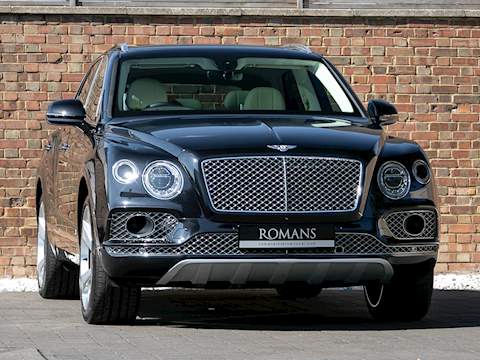 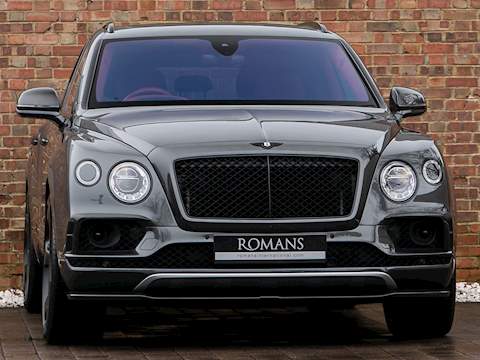 Bentley weren’t going to miss out on such an enormous segment of the car market. Launched in 2015, the Bentayga is Bentley’s answer to an obsession with SUVs seen across the world. A nod to the success of the luxury Range Rover model lineup, Bentley’s trick was to combine German engineering with a handmade British veneer. Part of the VW group, the Bentayga shares much of its underpinnings with Audi’s Q7 and Porsche’s Cayenne – a platform which later became the base for the Lamborghini Urus too.

There are a couple of key differentiators that go some way to justify the Bentley Bentayga as one of the world’s most expensive SUVs, though. Its flagship powertrain is a six-litre W12 engine, which at launch made the Bentayga the fastest SUV on the market. It’s been followed by more economical V8 petrols and diesels, and there is also a hybrid V6 variant. Meanwhile, all its parts come together at Bentley’s home in Crewe, England, where craftsmen trained over generations hand-finish each vehicle. If a Range Rover is luxurious, the Bentayga is truly palatial.

The Bentley Bentayga’s price indicates this supposed step-up – it starts where Range Rovers end, from just over £130,000. However, used Bentley Bentaygas are reasonably attainable, presenting good value as well as good residual expectations for second owners onwards. It seems that Bentley’s entry into the luxury SUV market has paid off for the marque and can even boast celebrity owners like David Beckham and even Her Majesty the Queen.

In 2019 Bentley unveiled the Bentayga Speed as the fastest SUV in the world. With power now up to 626bhp from the 6.0L Twin-Turbo W12 unit and more aggressive streamlined body-styling, the Bentayga Speed is now capable of a 0-60mph sprint of just 3.8 seconds and on to the record breaking top speed of 190mph!

Romans International are based in the London/Surrey area and often have stunning examples of used Bentley Bentayga for sale. If you are looking to sell your Bentley Bentayga then do not hesitate to Contact Us Here for a valuation, we are often able to offer more competitive prices than other Bentley Dealers and love to buy and sell these stunning cars.

We are pleased to announce the reopening of our showroom as of Monday 12th April 2021. Entry to the showroom will be strictly prearranged on an appointment-only basis, following the current government guidelines. Customers will be required to wear a face mask at all times and sanitise their hands upon entry.

We are looking forward to welcoming our customers back into the showroom and being one step closer to normal business operation. Please do not hesitate to get in contact via phone, email or via social media where one of the team will be on hand to deal with any enquiries.