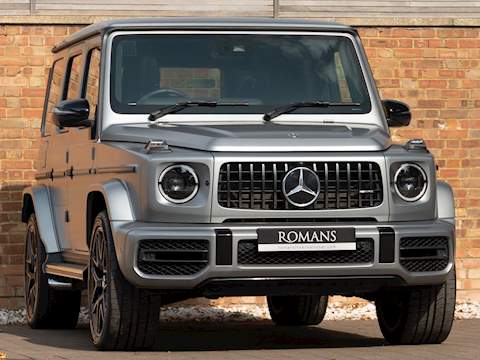 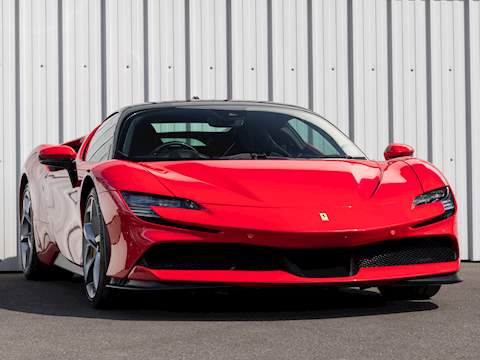 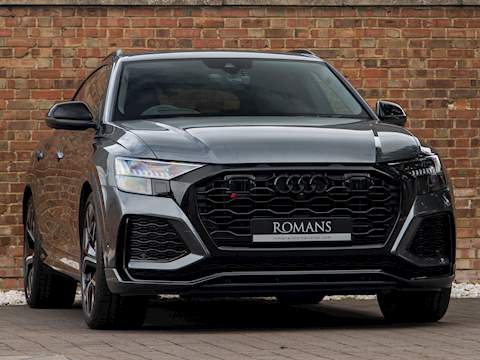 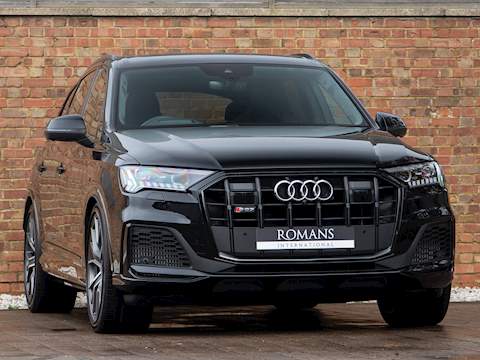 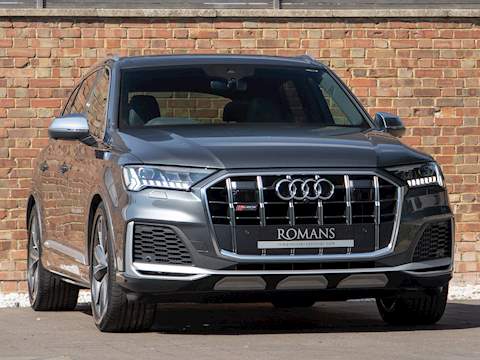 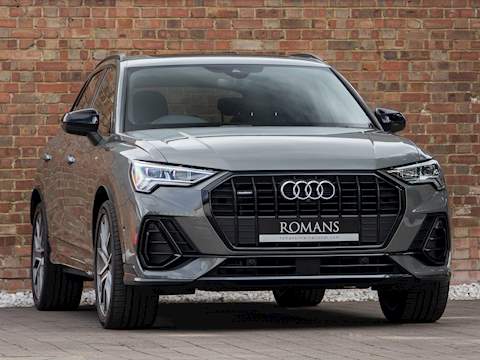 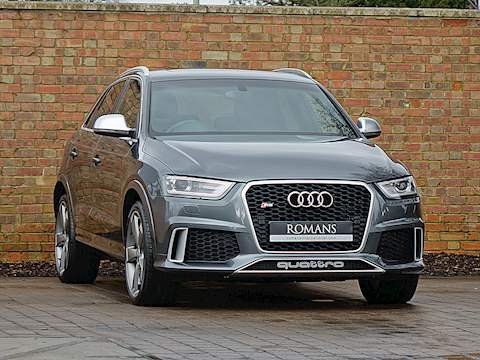 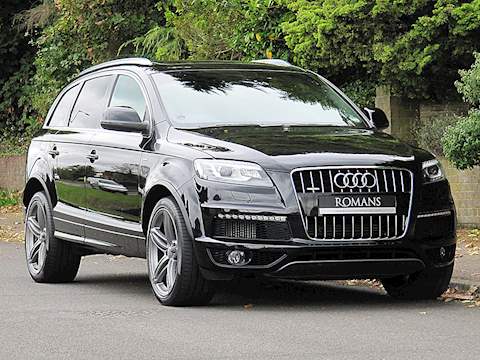 2013 saw the introduction of the Audi SQ5, which was actually the namesake for two high-performance variants of its medium-sized Q5 SUV; a 349 hp supercharged petrol, and a 309 hp turbodiesel – both 3.0-litre V6s.

Meanwhile, Audi’s crossover Q3 mini-SUV was adorned by an RS badge signifying the ultimate in performance, around the same time. The Audi RSQ3 launched with a 2.5-litre petrol engine, with up to 362 horsepower in the RSQ3 Performance. However, the model’s biggest evolution came in the form of the all-new 2019 Audi RSQ3 with two new body shapes – the classic Q3 form as well as a new coupe-style Sportback. Importantly, its 2.5-litre, 5-cylinder engine now outputs 394 horsepower for a 0-62mph sprint in 4.5 seconds (though tests have proven this is a very conservative estimate!)

The SQ5 and RSQ3 were soon followed by the SQ7, a sporty variant of its hugely successful Q7, which as its largest SUV competes with the Range Rover Sport, BMW X5 and Porsche Cayenne. Launched in 2016, the SQ7 features a 4.0-litre supercharged diesel V8 producing 429 horsepower and an enormous 900Nm of torque, providing the ultimate pulling power and truly astonishing mid-gear acceleration.

The most recent addition to Audi’s Q line-up has been the Q8. Just like the A8 and R8 before it, in their respective classes, the Q8 is positioned as the flagship of Audi’s SUV range. Released in 2018 the Q8 saw Audi enter the arena of the ‘SUV Coupe’ following in the footsteps of BMW with the X6 and multiple other prestige manufacturers. The SQ8 followed shortly after following Audi’s new engine regime, featuring a Twin-Turbo 4.0L V8 diesel with mild hybrid assistance, adaptive air suspension and four-wheel steering. The top of the range RS Q8 is due in 2020, featuring the fire-breathing 4.0L Twin-Turbo V8 from its bigger brother and super SUV the Lamborghini Urus. The RS Q8 has recently claimed the crown of fastest SUV around the legendary Nurburgring and with its aggressive good looks and cutting-edge technology, should make an exciting competitor in the performance SUV market in the coming years.

We are pleased to announce the reopening of our showroom as of Monday 12th April 2021. Entry to the showroom will be strictly prearranged on an appointment-only basis, following the current government guidelines. Customers will be required to wear a face mask at all times and sanitise their hands upon entry.

We are looking forward to welcoming our customers back into the showroom and being one step closer to normal business operation. Please do not hesitate to get in contact via phone, email or via social media where one of the team will be on hand to deal with any enquiries.