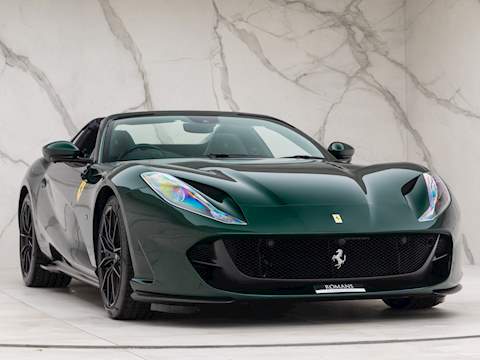 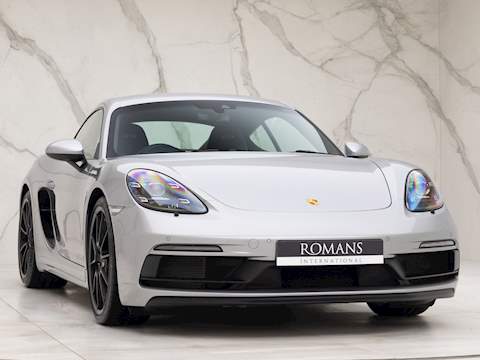 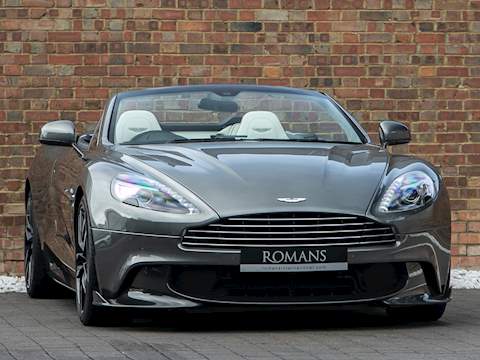 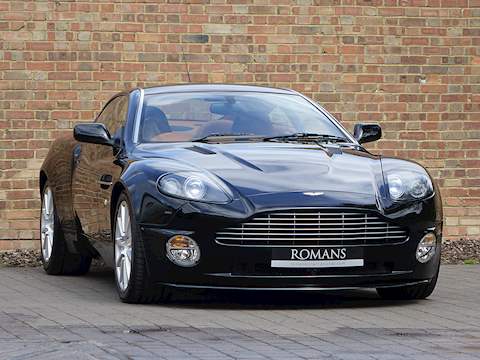 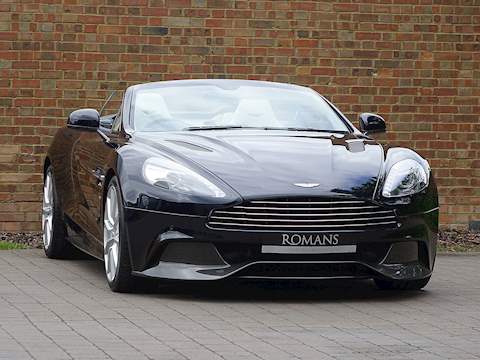 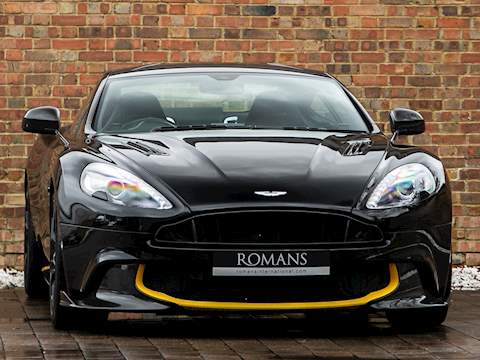 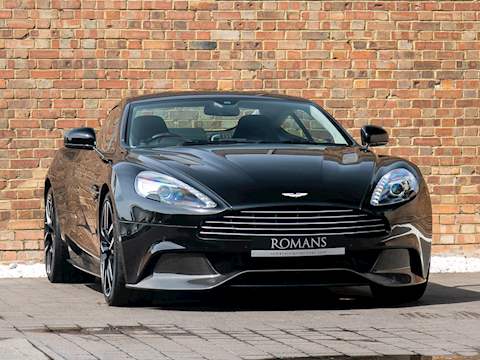 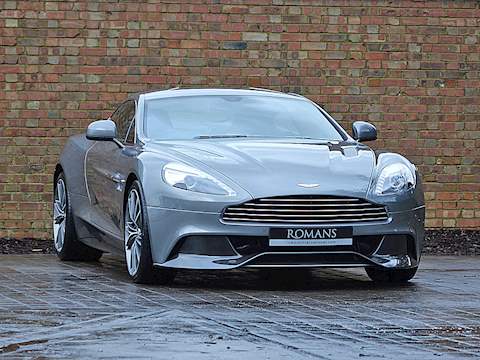 The Aston Martin V12 Vanquish was originally released for sale in 2001 as Aston Martin’s flagship V12 supercar, before becoming the Vanquish S with production finally ending in 2007. The DBS took over the realms as the flagship car until 2012 when Aston Martin decided to revive the Vanquish name altogether for its DBS replacement. The original Vanquish bore much resemblance to the DB7 Vantage of its time which itself was replaced by the DB9. So, it’s fitting really that the all-new Vanquish still lends much of its structure and style from the VH platform that the DB9 created back in 2004. Now in its 4th generation the VH platform has proven so successful in modern Aston’s and the powers that be have decided they don’t want to branch too much away from its winning formula. The car has evolved so much since then and the new Vanquish is considered one of the best modern cars Aston Martin have for sale.

The DBS was much-loved and is still a great car but the Vanquish has improved the car in many ways. With its full carbon fibre body, the Vanquish features a 25% stiffer chassis than the DBS with handling becoming much smoother and the superb traction providing the driver a more controlled driving experience. The 5.9L V12 engine powers it’s rear wheels much like its predecessors but provides an increase of 55bhp over the DBS. The 2018 Aston Martin Vanquish now employs the 8-Speed Touchtronic III automatic gearbox, providing fast smooth shifts and seamless acceleration.

The Aston Martin Vanquish S features a number of mechanical and aesthetic upgrades over the standard Vanquish. Starting with the bodywork the S has received aerodynamic tweaks such as a new front splitter helping to reduce front end lift whilst smoothing air flow over the front wheels to keep the cars aerodynamic efficiency high. At the rear of the car two single tailpipes have been replaced by more aggressive throatier twin tailpipe clusters. These are not just for show but form part of a freer-flowing exhaust and inlet system which is responsible for the horsepower increase which now sits at 595bhp. Finally, a suspension overhaul including reprogrammed adjustable dampers, new rear anti-roll bar and firmer springs make the S a much more focused and direct car to drive, whilst still retaining enough ride comfort to make it an accomplished grand tourer. As well as the S variant the Vanquish is also available as a convertible called the Aston Martin Vanquish Volante. An Italian-British collaboration between Zagato & Aston Martin also produced a limited production run of cars called the Aston Martin Vanquish Zagato, built in 4 different body styles which include; 99 shooting brakes, 99 volantes, 99 coupes and 28 speedsters.

Overall it says a lot that the Vanquish has been heralded as a better all-round car to drive than the £1million limited edition One-77, from which it takes its styling cues. It features a refreshed interior which is more spacious and focused than the DBS with levels of refinement and comfort not available in other supercars for the Aston Martin Vanquish price. The result is one of the best-looking cars on the market and is a worthy British rival to the likes of the more powerful F12 Berlinetta or perhaps more similarly the Mercedes SLS AMG.

Romans International are based in the London/Surrey area and often have stunning examples of used Aston Martin Vanquish for sale, in both Volante and Coupe variants. If you are looking to sell your Aston Martin Vanquish then do not hesitate to Contact Us Here for a valuation, we are often able to offer more competitive prices than other Aston Martin Dealers and love to buy and sell these stunning cars.