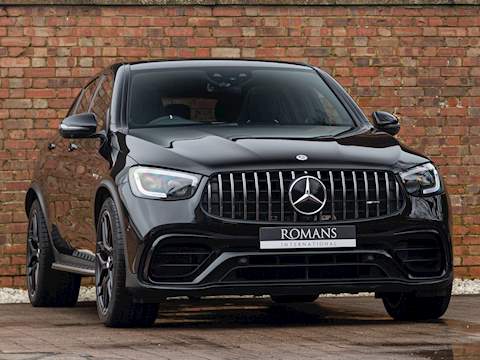 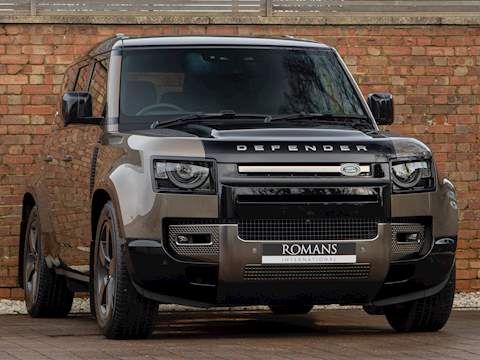 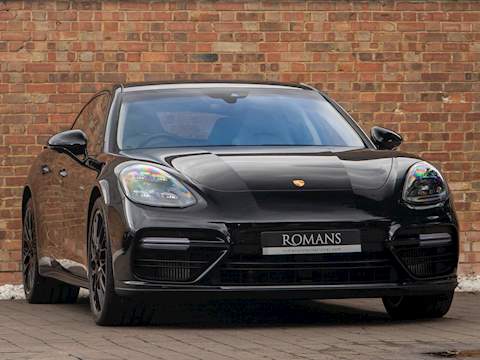 The Bentley Continental GT V8 has become hugely popular for driver’s that have been looking for that blend of luxury and effortless class of the GT that packs the sporty punch of a V8 engine and it’s no surprise that despite the lower list price of the V8 over the long-established W12 used car values are almost identical between the two different engines. Bentley have now announced they will look to capitilize on this success of the V8 with the even sportier V8 S and attendees of the Frankfurt Motor Show will be among the first to see the sporty coupe and convertible models in the flesh.

The exterior of the S models do a great deal to give the Continental a sportier image, including 20 inch alloy wheels, a rear diffuser, an additional front splitter and ‘figure of eight’ exhaust tail pipes. In terms of specs, the S models are set to perform as well as they look; the top speed is 192mph, the engine is an enviable 4.0-litre twin-turbo and it takes just 4.3 seconds to go from 0-60mph.

Bentley have also managed to keep fuel consumption and CO2 emissions low by allowing for cylinder deactivation, but the phenomenal sound of a V8 engine won’t be lost during this deactivation thanks to Bentley’s nifty engineers who have tuned the exhaust.

Sharper handling will help to deliver a sportier driving experience, created by increased spring rates of 45 per cent at the front and 33 percent at the rear, anti-roll bars and stiffer brushes. The sports car feeling is further enhanced by the recalibrated steering wheel and the sportier setup of the stability control system. These driving dynamics will not be hindered by the weather either, thanks to the permanent all-wheel drive system that keeps drivers firmly rooted to the road in all kinds of conditions.

Sleeker, speedier and more responsive than ever, the new Bentley Continental GT V8 S will go on sale to the eager public in early 2014. Before then, the S models are now set to be one of the star unveilings of the Frankfurt Motoe Show, which will be an event definitely worth keeping an eye on.

If your interested in a new or used Bentley then please contact us here at Romans, we are independent Bentley dealers in the Surrey & London area and have privileged access to the latest models on the market.

However, we are still very much open for business online and will be operating a Click & Collect service. Contactless vehicle handovers can be arranged individually and in a way that suits each customer, whilst keeping everyone safe.

Please do not hesitate to get in contact via phone, email or via social media where one of the team will be on hand to deal with any enquiries. Stay safe everyone.