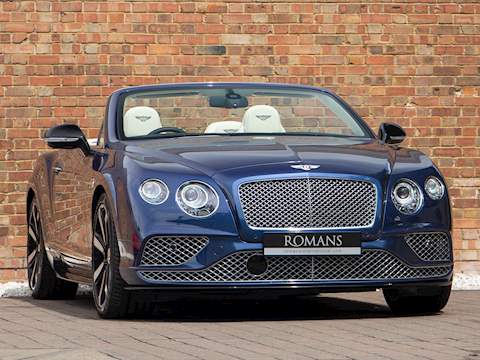 Some of the rarest vehicles in the world went under the hammer over the weekend, with the annual Pebble Beach auctions seeing some of the world’s finest machines being sold for millions of pounds with the headline sale of a Ferrari 250 GTO which broke the all-time auction world record.

The auction sale at the annual Pebble Beach Concours d’Elegance is one of the most prestigious motoring events in the calendar year and the 2014 auction has not disappointed. 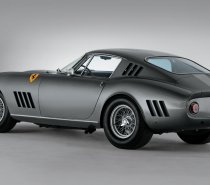 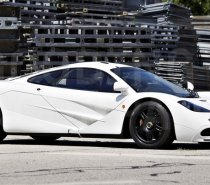 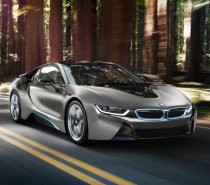 Much of the pre-auction hype was focused on how much the 1962 Ferrari 250 GTO Berlinetta was going to make. The former racing car sold for a $38.1million (£22.8m), including buyer’s fees  surpassing the world record of $30m for a car in auction but the 250 GTO had been tipped to fetch as much as $70m prior to the sale so despite breaking the world record the figure reached was in some ways disappointing. Whether this will have a lasting impact on the surging prices for classic cars is up for debate but it certainly didn’t affect the prices of other cars sold at the auction.

Almost $399million changed hands during the auctions, a 27.8 per cent increase compared to the $312million the auctions generated last year. Of the 1,235 lots that went up for auction, 745 sold, matching the 60 per cent sell-through rate that the event posted in 2013. Aspects that did increase however were the average sale price and median price, rising from $416,696 and $71,500 to £535,648 and $99,000 respectively; it is news that suggests prices are continuing to swell in the realm of collectable cars.

Another important model in automotive history that was subject to much debate was the sale of a 1995 McLaren F1 in Marlboro white – the only one of its kind – with a mileage of barely 1,000. While it was estimated to reach $12- $14million, it couldn’t match the reserve price and failed to sell, another high profile disappointment of the weekend but in fairness the reserve price was probably set too high by the owner.

One very special car that made a huge impact at Monterey car week was the 1964 Ferrari 275 GTB/C Speciale which made $26.4m and became the 4th highest sale ever at auction.

There was also a record set for a classic Lamborghini, with a 1971 Lamborghini Miura SV fetching a price of $2million over the weekend, surpassing the previous record for the car of $1.7million.

A special edition of the futuristic BMW i8 was also a big hit for those inside the auction room, with a one-of-a-kind version featuring a frozen grey metallic paint job and contrasting Dalbergia Brown upholstery fetching $825,000 after being auctioned off by television host and car fanatic Jay Leno. With BMW i8s arriving at Romans very soon they are sure to be in huge demand.

With the Pebble Beach auctions over, attention now turns to the famous auction at Salon Privé, which will be held early next month in London and where Romans will be attendance once again. Presented by Silverstone Auctions, the sales are set to take place on 4 September and among the vehicles are a stunning Ferrari F50 – one of just 349 ever built.

Another vehicle sure to prove popular among bidders is a 1951 Rolls Royce Silver Dawn Coupe by Pininfarina, a bespoke car that is truly one of a kind. In immaculate condition and with just 5,719 kilometres on the clock, it is likely to surpass its estimate of between 375,000 and 425,000.

Please contact us if you’re interested in going to the Salon Prive Event as Romans can offer our customers an exclusive discount on tickets.